We are a Jordanian Tour Operator, based in Amman. We  specialise in Tours in Jordan, the Holy land & Jerusalem Tours. Trip500 tours was created 15 years ago by young & local individuals, that are experienced and motivated in providing our clients the best Tours the Kingdom of Jordan has to offer, by giving them an authentic Middle Eastern experience.

When we, at Trip500 Tours, arrange our tours, we strive to make them the most suitable to each client. Whether it’s to the Dead Sea, Petra, Mount Nebo, Aqaba, Wadi rum, Madaba, Jerash, Bethlehem or Jerusalem and whether a client is looking for adventure tours, luxury tours, family friendly tours, private tours or just looking to join a group tour, we always can make it possible and affordable to anyone anywhere from the world. 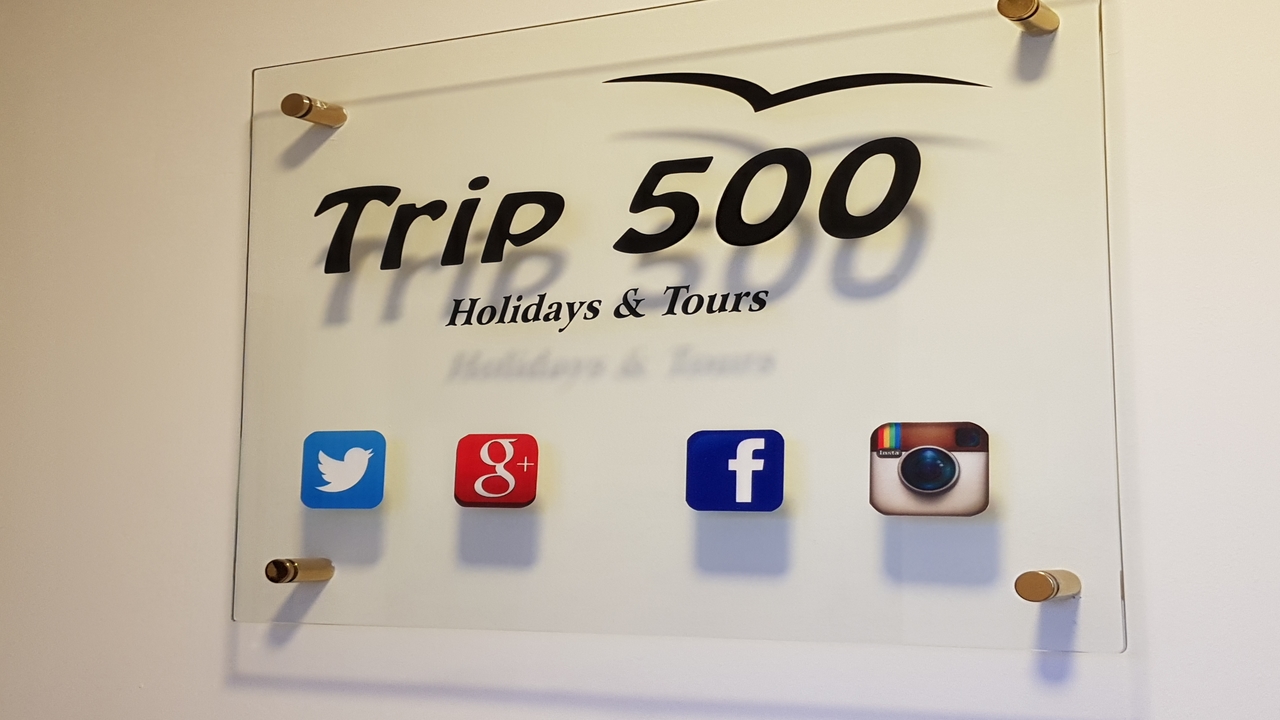 About our Group Tours

The company is committed to its fixed Tour departures for the Group Tours all year long. Making it possible for single travelers and interested tourists to join a group at a cheap and affordable price. This also gives, to sociable individuals, the chance of new friendly encounters which might create new bonds of friendship.

From experience, we can say that tours to Jerusalem were the most asked for by our clients. On the other hand, Jordan’s desert, Wadi Rum, was repeatedly chosen over the Australian desert by Filmmakers. Most of the time they’re looking to film a science fiction movie, so the resemblance that Wadi Rum has with planet Mars is striking for some. For example, the filming of “The Martian” in 2015, left Matt Damon saying the following about Wadi Rum:

“I was in awe of that place. It was really, really special. One of the most spectacular and beautiful places I have ever seen, and like nothing I’ve ever seen anywhere else on Earth.”

Another movie like “Theeb”, released in 2014, became the first Jordanian nomination ever when it was nominated for the Best Foreign Language Film at the 88th Academy Awards. Other movies that are still not released were also filmed in Wadi Rum, like Aladdin & the 9th episode of Star Wars.

Suitable Trips. What Trip500 Is All About.

Trip500’s success is all based on the feedback and the satisfaction of our clients. This goes without saying that it is all because of the energy, the belief and the honesty that we put in the services we provide. Check for yourself thru the reviews and the following numbers.

We at Trip500 are always available to answer your questions thru our Facebook page and our opening hours, at our office, are from 8:30am to to 4:30pm daily, except for Fridays, if you wish to contact us directly.