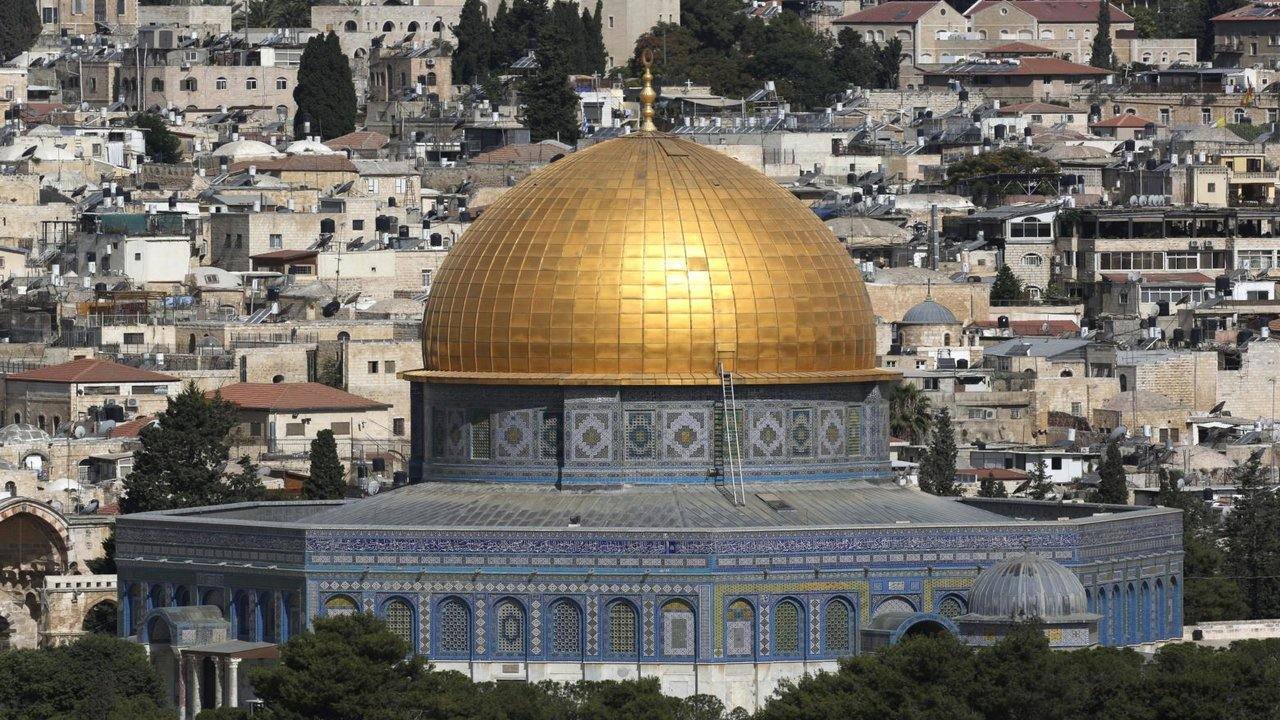 Jerusalem is located in the Judaean Mountains, between the Mediterranean and the Dead Sea. During its long history, Jerusalem was destroyed twice, besieged 23 times, attacked 52 times and captured and recaptured 44 times. The Old City became a World Heritage Site in 1981. For being a major holy site to the three major Abrahamic religions (Judaism, Christianity, and Islam). As a result, despite having an area of only 0.9 km². The Old City is home to many sites of religious importance. Among them the Temple Mount with its Western Wall. The Dome of the Rock and Al-Aqsa Mosque. The Church of the Holy Sepulcher. And outside the Old City stands the Garden Tomb.

The Old City is a valuable pilgrimage site for Christians, Jews and Muslims & an important place to visit at least once in a lifetime of millions around the world, till today. Indeed, the Christian quarter of Jerusalem shelters about forty religious monuments, such as churches, pilgrims’ hostels and monasteries.

Whether you are a resident working in the GCC (UAE, Kuwait, Qatar, KSA,…) or anywhere from around the world (Europe, USA,Canada,…) you do not need to worry about the border crossing or about receiving a stamp on your passport. Due to multiple inquiries we receive, here at Trip500 Tours. From our clients asking how we make it possible for you to visit Jerusalem and Jordan. The following will be a detailed explanation of the process that we go thru, if you wished to visit Jerusalem.

To start off, an individual wishing to join one of our group tours should send an inquiry at least 14 days prior to the date of arrival, we advise you to also check if you are a non-restricted nationality or not by clicking on the following link. This gives us the time to get an authorization from Jordan’s Ministry of Tourism and Antiques and have it approved by the Ministry of Interior. When crossing the Border to go to Jerusalem, please keep in mind that security is heavy and the crossing could take anywhere from half an hour to an hour maximum visitors can ask the border’s security officers to stick the stamp on a separate document rather than directly in the passport.

We, at Trip500, look out to provide a high level of satisfaction for our clients and put all their worries concerning legal document and paperwork aside. Thus we assure you that we have good experience with the border crossings to Jerusalem.