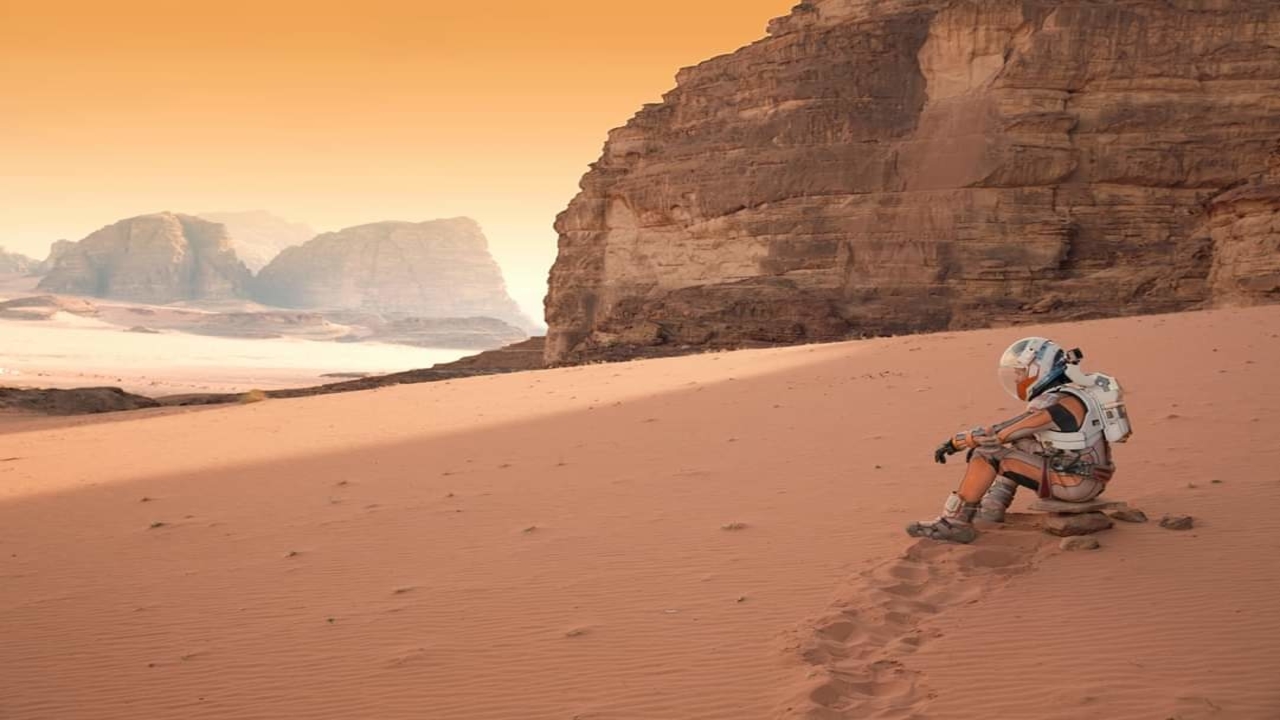 Wadi Rum was first mentioned in “Ptolemy’s Geography” under the name ‘Aramaua’. The protected reserve of Wadi Rum is located in South of Jordan, on the western edge of the Arabian desert. The Petroglyphs, inscriptions and archaeological remains in the caverns testify that humans occupied and interacted with nature in this area more than 12,000 years ago. Excavations confirmed that humans inhabited the area between 800 and 600 BC. And later on, around the 4th century BC, it was settled by the Nabataeans, leaving behind inscriptions on rocks & built temples. And during the Arab Revolt against the Ottomans in World War I, the desert was where Prince Faisal Bin Hussein and T.E. Lawrence based their headquarters. Keep in mind also that the protected area of Wadi Rum was inscribed by the World Heritage Committee in June of 2011 as a mixed natural & cultural site.

Jordan’s desert, also known as the Valley of the Moon, is famous for its lunar-like landscapes. During the day visitors can experience the unique scenery which is as dramatic as it’s dusty. It features some of the most beautiful sand-stones and some fascinating range of natural arches, towering cliffs, ramps, massive landslides and caverns. One red sand dune in particular, formed by millions of years of cliff erosion, is a well-known attraction. It provides a tempting slope to roll down. Another must-visit is one of the desert’s rock bridges, such as Jabal Umm Fruth. As nights falls you can make your way up on the nearest mountain. And watch the sun make a painter’s palette out of the landscape. And the soothing dust tracks of the occasional passing jeeps that looks like cigarette smoke trails. The sightings of the Milky Way and blazing shooting stars are the clearest during night.

This timeless place, virtually untouched by humanity and its destructive forces, is a natural product of the weather and the winds. So it’s no surprise that the desert became a Hollywood favorite. Films like “The Martian”, “Red Planet” or “The Last Days on mars” used Wadi Rum as a background. There are several options for exploring Wadi Rum. Visitors can choose to hire a 4×4 vehicle or a camel together with a guide/driver. After arranging the duration of the trip, various excursions with many unique sites to visit are available. For example, a trip to Burdah Rock Bridge, the highest in Wadi Rum, is a must.